First credit where credit is due. This isn't my idea I based my build around Mukesh Sankhla design:

However, I didn't like his design: way to thick and relatively small. I own a cr-10, so I opened SolidWorks and started by drawing a 30 cm hexagon.

I slimmed down his version to a 2.5 cm thick version and the result look like this:

(Before printing I added some fillets and rounded some edges)

After printing and removing a lot of support it looked like this:

I then painfully soldered 96 ws2812b in each hole. As the power supply I'm using the only one I could find and that is an old PS2 power supply delivering 8.5v at 5amps, so I separated the clock into 3 sections with 3 buck converter to step it down to 5v.

I choose the esp8266 on a wemos d1 mini as a controller because it has Wi-Fi and it's great, however if I need more power I'll switch it to an esp32.

Next was coding, for me it was start of school again and I didn't want to bring what looked like a bomb at my university, so I created a python simulator that allowed me to create animation at school:

Converting the python code base to c++ wasn't that hard and most of the coding for the esp was done on twitch with most of them saved here: https://www.youtube.com/playlist?list=PLgOTbM7xj9ggbPVsv--_13v2cieBVQZOv

It still isn't perfect that's why I order some white acrylic samples to use as a diffuser and if one of them is better than what I have now I'll order a pre-cut hexagon. I might also experiment with putting some lenses on top of the LED to spread the light even more. But the best solution might just be to add a bit of thickness back to increase the currently ~5 mm space between the LED and the acrylic.

The clock connect to my Wi-Fi and respond to home-assistant via MQTT. I've set it up so that you can control the time and background part separately to allow sleeping next to the thing.

Apart from that there is still a few things that need to be improved like the power distribution when using the 96 LEDs at full white and write some more animation / static backgrounds. And one led with a brightness delta to fix.

As with most of my projects it's open source so here is the code: 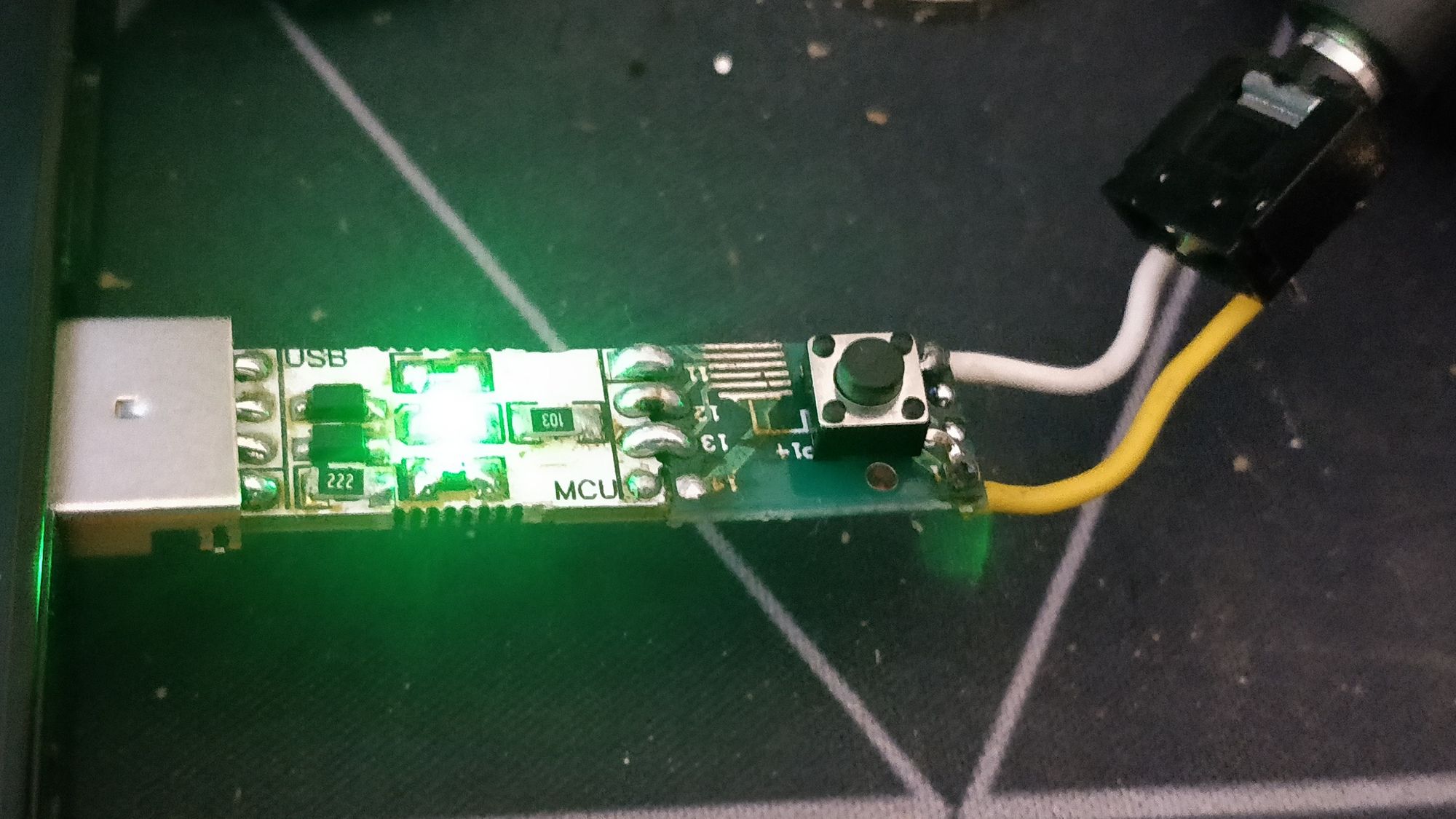 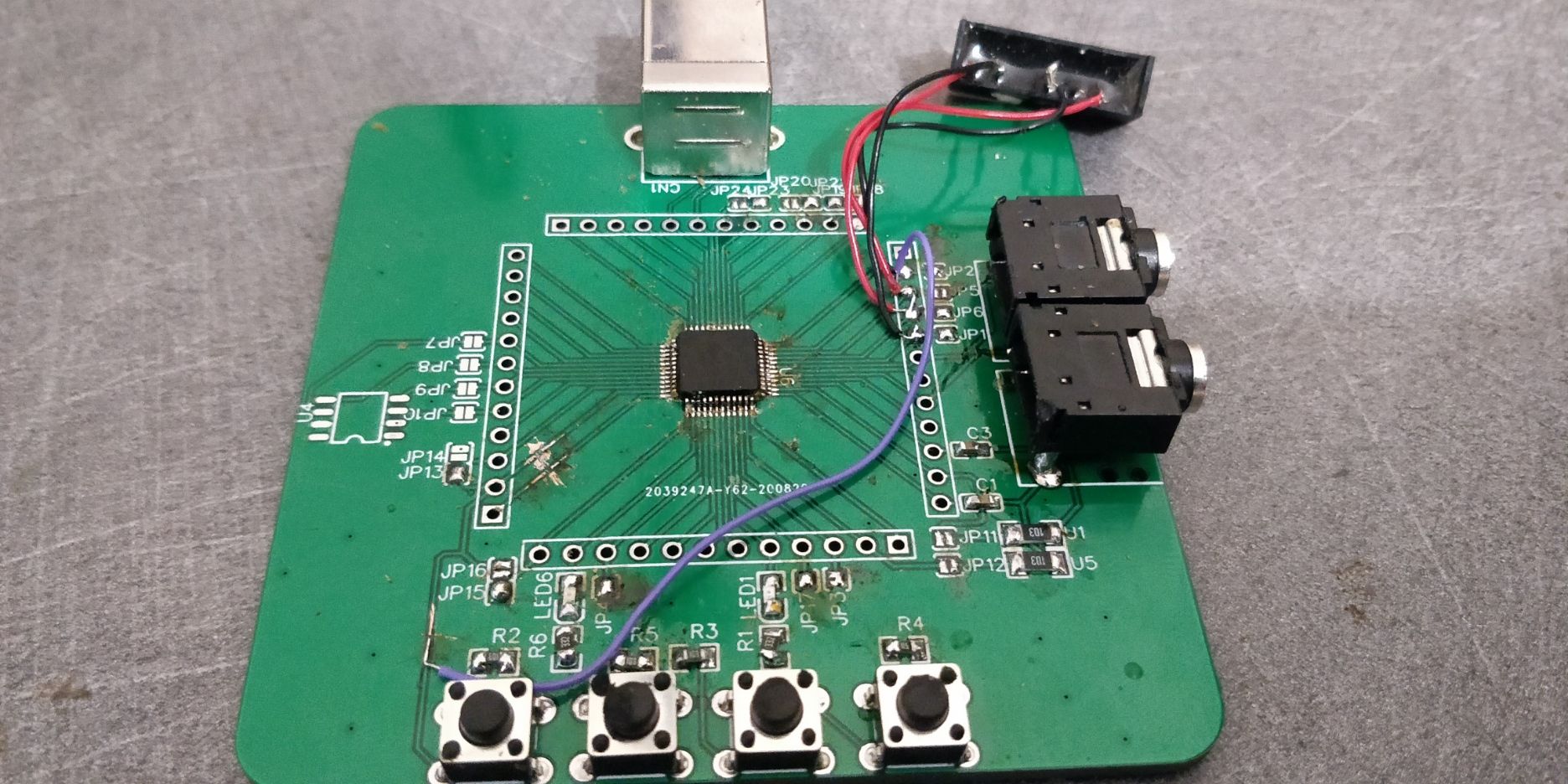 Needed USB audio input for my audio matrix. There wasn't an evaluation kit available, so I made one