Some of you may know that you can use yubikey's as a gpg smart card for message encryption / ssh login however starting at $45 for a compatible one I didn't really like that, so I searched a bit around and found a project by danman creating such token with a St link V2 (the stm32/8 programmer) after looking a bit I found out that there is the gnuk project that implements just that on a stm32f103.

I, next found that there is another gpg key called the Nitro Key which is cheaper but still a bit pricey. As I already had some Blue pills (stm32f103 devboard) lying around I decided to test it.

I named my project TurtleAuth, so I started by just using the same config as the ST_DONGLE target since I don't plan on changing the MCU and the officials ones are based on the stm32f103c8 (clones are often the stm32f101 which doesn't officially have "USB capabilities" but can be used anyway somehow). I proceed by creating my own board definition (chopstx/board/turtle-auth.h) and adding / changing configuration like the led pin which I set to PA13 (On board led on the bluepill) and configuring a button on PA8 in pull up

The button will still not work with this code I still had to add it the gnuk / chopstx source code. First I need to add a new function in chopstx to wait until the button has been pressed. I set it up to blink the led  every 100ms and break out of the loop if the button goes high (I have a 10k pull down resistor on the button)

Next I added the wait button function in the openpgp.c file at line 936 and 1144

Since I didn't have any experience programming and stm32 outside the Arduino environment I followed danman guide to build and transfer the program.

I started by creating a config for OpenOCD (Debugger / Programmer) and setting up to use a st link V2 to flash the software.

OpenOCD open a telnet server on port 4444 that you can use to send commands to it. I, next wrote a build and flash script to simplify my life during testing, since I change  the source code on a different computer that the one I used to flash (Windows/Linux), I added git pull to make sure that I'm up to date with my GitHub

Flash script (Not the best but it works):

So after flashing sucess the device show up in dmseg

After that I could use it like a normal gpg smart card. However, this mess isn't superb to carry around and very fragile:

So I decided to improve my by design and soldering skill by only choosing 0603 sized components (Which is retrospect a size that I won't go further unless I get a magnifying glass or a microscope).

I wanted to have to boards one on top of each other to clean up the design and make it appear less "hacky" and I recently discovered the TTP223E Touch control ic, so I don't wanted to use a typical pushbutton to validate the access. So I basically cloned the blue pill design and added the ic:

I replaced the BOOT0/1 header with tiny pads that you solder to change the position, the USB connector to a USB A male one , I also tried to solder a metal dome for the reset button but that was a TOTAL failure of course I chose LCSC as my component provider (Partly for the shipping discount when you order via JLCPCB) and here is the BOM list the PCB design was by far the most challenging one that I did since I tried to do my best to reduce the board size (which cause me some problem during assembly later) at the end I submitted a panelized version of this board:

The bottom and top board are connected to allow me to test everything without the top board being in the way. After finally receiving my PCB from JLCPCB I snapped on board out and started soldering

And you can probably see the big mistake that I made, the USB is too far in and interferes with the board (I should really get the real 3d Model) a bit of surgery fixes that. As it turns out gunk doesn't need the 32.768kHz oscillator, so I didn't solder it but left the pads is I ever want to repurpose the board in the future. After a painful soldering session this was the result and I'm very happy with it: 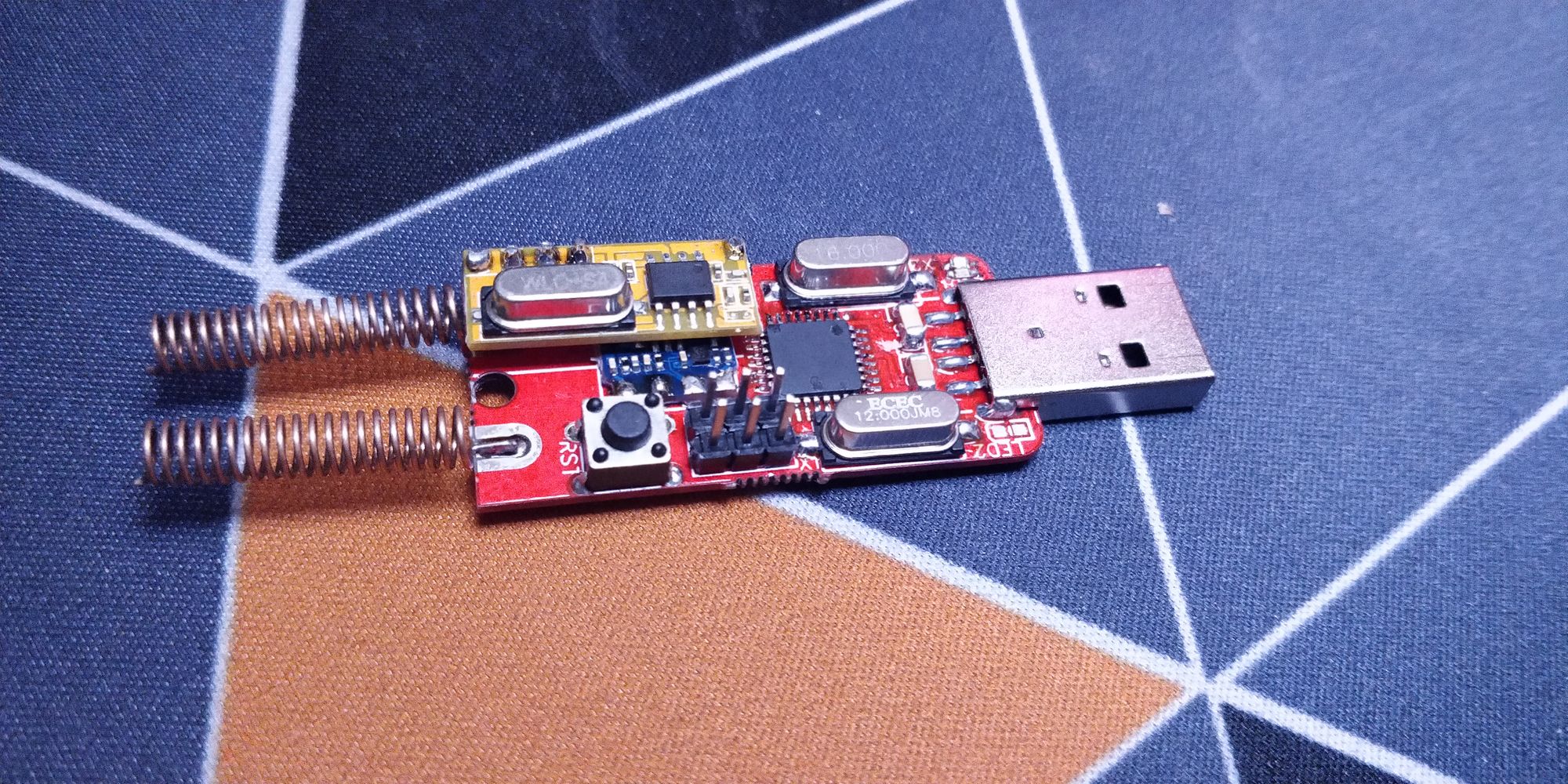 A while ago I started using home assistant on a pi and bought some inexpensive 433Mhz ac wireless switches. However, after one month of intense use the Raspberry Pi didn't 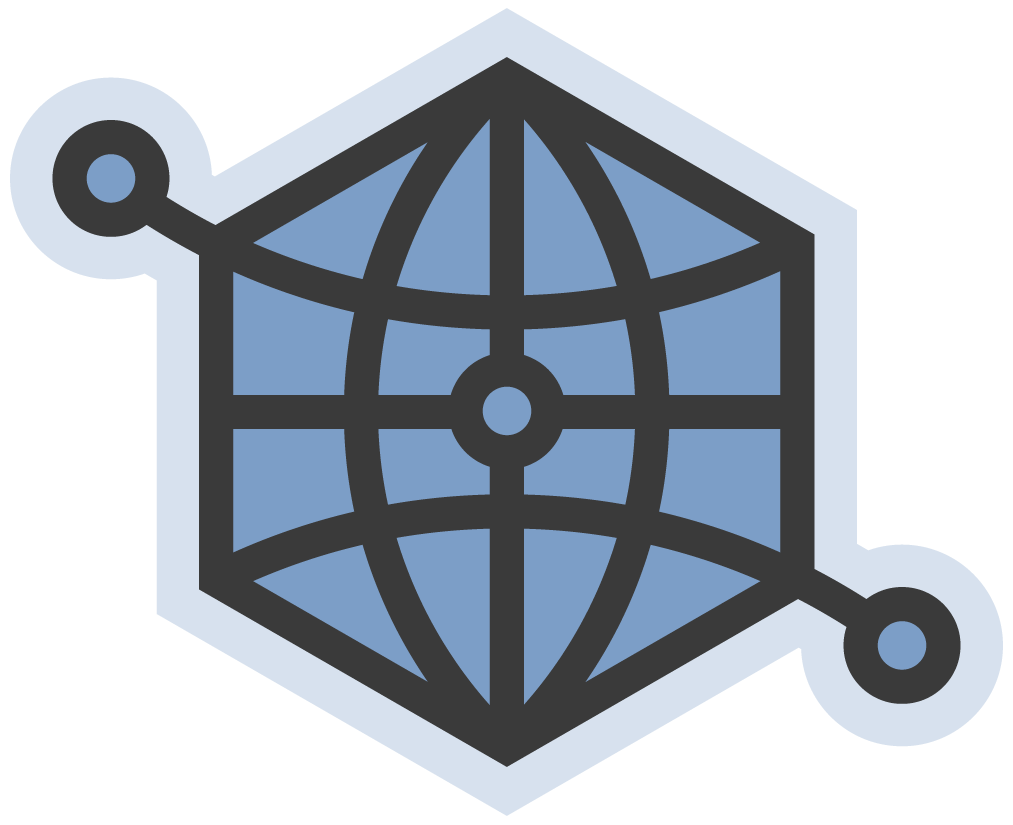 Some time ago I remembered about the opengraph protocol The Open Graph protocol enables any web page to become a rich object in a social graph. For instance, this is